A 40-year-old, Adeboye Moshood has been arrested by the police in Osun State for unlawful possession of human parts.

Upon arrest, the suspect was in possession of two human legs with other flesh in his apartment.

The police said, Moshood confessed to have cut-off the human parts along Iwaro area of Gbongan, in Ayedaade local government area of the State.

Addressing newsmen in Osogbo , the State commissioner of Police, Wale Olokode said the suspect was arrested on Tuesday morning by the Joint Task Force. 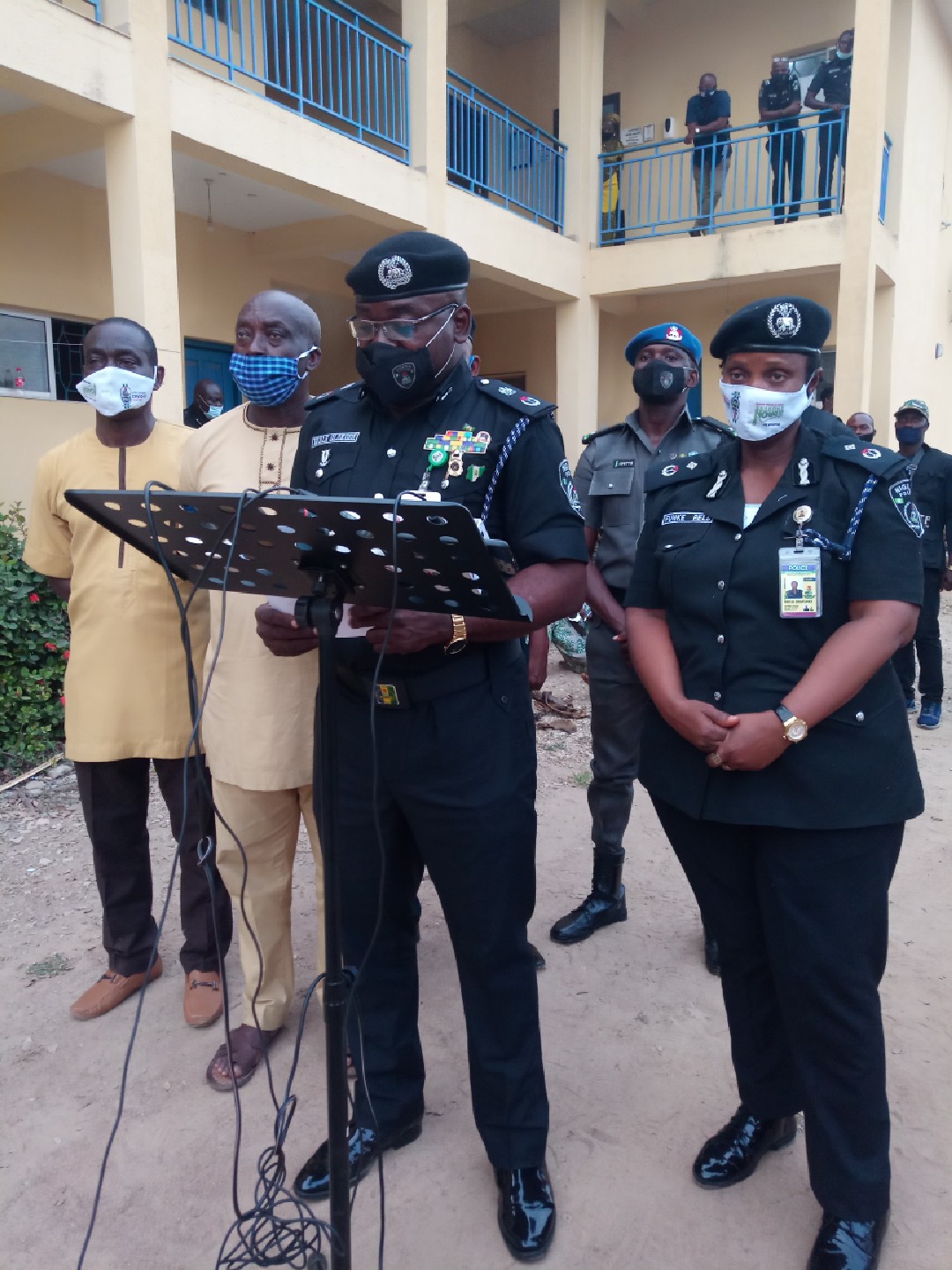 “Upon information received that, there was a human parts kept by one Moshood Adeboye ‘m’ in his apartment, operative of JTF swiftly swung into action and arrested the suspect known to be an Herbalist at Gbongan Area”.

“He confessed to have cut-off the parts of human parts found in his possession along Iwaro area of Gbongan. The suspects will be charged to court after the completion of investigation”, Olokode stated.

The suspect affirmed his earlier confession to the police in an interview with newsmen, saying “I only found the human parts on my way and I believed it would be useful for me”.

He added: “I did not kill but I took the part for money ritual, I am a herbalist. It was after when the people in my house were shouting that I should come and carry the human parts I kept in the house that police arrested me”. 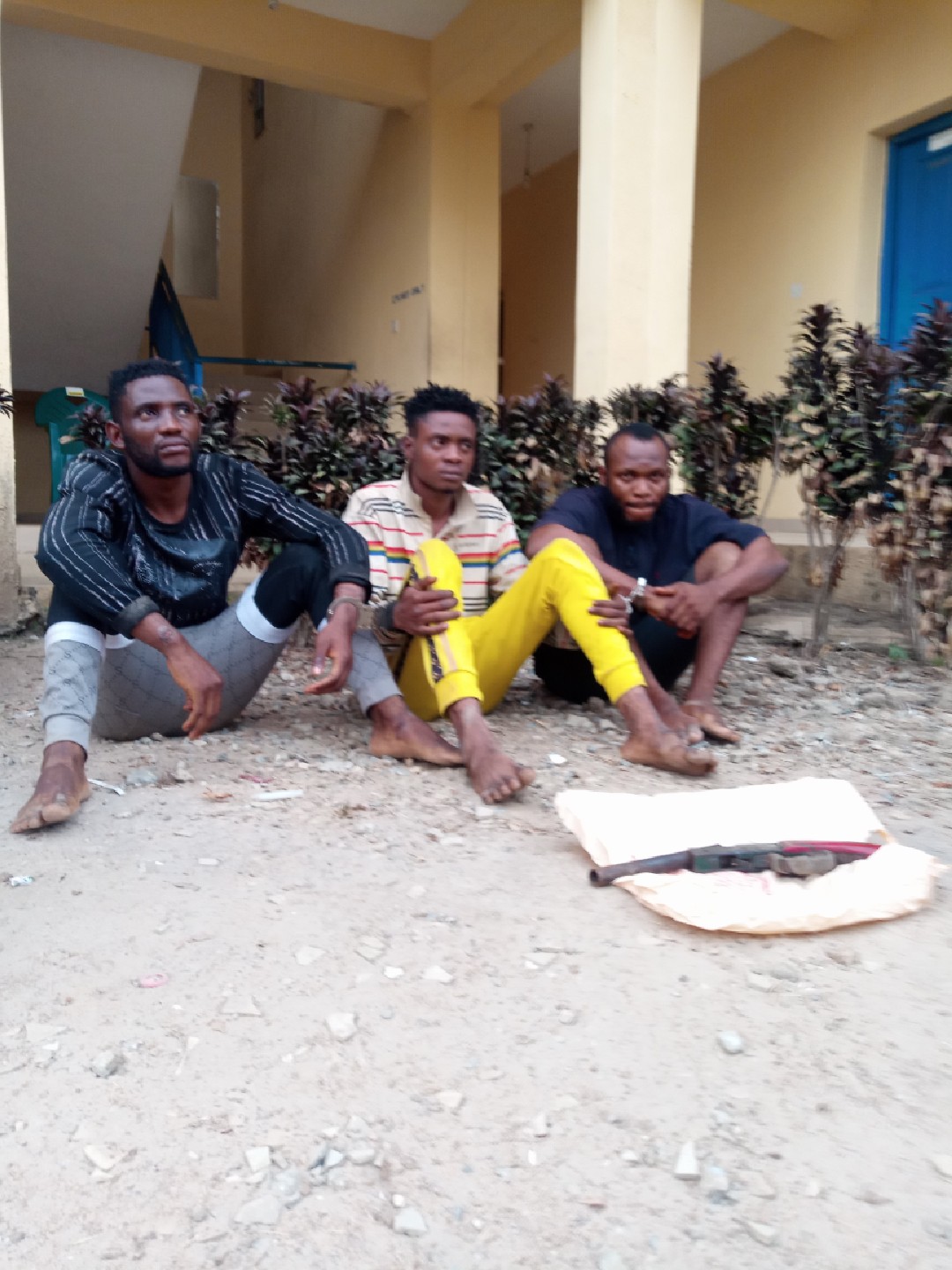 According to CP Olokode, “the suspects confessed to have successfully snatched 15 motorcycles from different motorcyclists in Ile-Ife and its environs”.

He said “two of the victims have identified two of the suspects as the culprits that snatched their motorcycles sometime in January this year. However, efforts are being intensified to apprehend the receivers of the stolen motorcycles”. 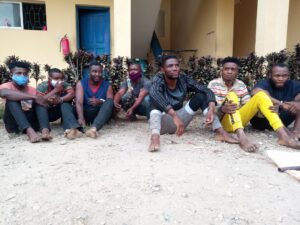 They were said to have stolen a Truck loaded with 20 water pipes worth 3.5million naira, belonging to Thomas Chase Company, Ilesa.

Back to Top
Close

Your password reset link appears to be invalid or expired.

To use social login you have to agree with the storage and handling of your data by this website. %privacy_policy%

Hey Friend! Before You Go…

Get the best viral stories straight into your inbox before everyone else!

Don't miss out on new posts!